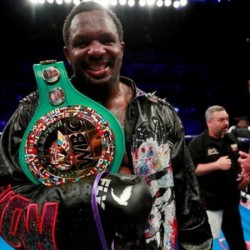 It comes after Whyte, 31, had a doping violation charge dropped.

In June, he had provided a sample that contained traces of a banned steroid, but UK Anti-Doping has withdrawn the charge as the levels were "very low".

Whyte could now fight the winner of Wilder versus Britain's Tyson Fury. 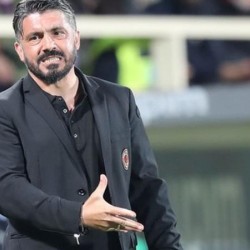 Gattuso won 40 of his 83 games in charge of AC Milan
Napoli have appointed Gennaro Gattuso as the Italian club's new head coach following the dismissal of Carlo Ancelotti on Tuesday.

Ancelotti was sacked just hours after taking Napoli into the Champions League last 16 with a 4-0 win over Genk.

Gattuso, 41, previously managed AC Milan but left the Serie A club at the end of last season.

Promoter Nestor Tobias famously made disparaging remarks of the WBF's status in world boxing, declaring that his stable would not associate with the organisation.

THE second Okapya annual sports tournament is scheduled for 20 to 22 December at Eleven Morning Star soccer field near Andimba Toivo ya Toivo Airport at Okapya, Ondangwa.

The tournament aims to encourage youth participation and unite Namibians from different cultures, and to keep them occupied and entertained during the festive season, said the organisers.

“This helps to reduce the crime rate, especially during the festive season,” co-organiser Sandro Ithana stated. 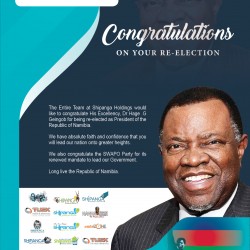 Congratulation His Excellency Dr. Hage G Geingob on your Re-Election

Shipanga Holdings and the entire team would like to congratulate His Excellency, Dr Hage G Geingob for being re-elected as President of the Republic of Namibia.

We have absolute faith and confidence that you will lead our nation onto greater heights.

Long Live the Republic of Namibia. 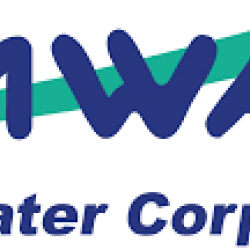 The Namibian Water Corporation (NamWater) has announced that there will be water supply rationing in northern Namibia due to a technical and mechanical breakdown at its Oshakati water treatment plant.
This will also affect the main northern towns of Ongwediva, Oshakati and Ondangwa.
Chief of the Business Unit North Water Supply, Dr Kaliki Kambanda said in a media statement on Saturday that the water supply rationing is scheduled to happen from Saturday to Friday.
According to Kambanda, the rationing times are 08h00-10h00, 14h00-16h00 and 22h00-04h00. 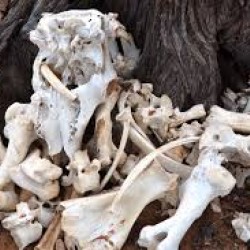 A group of about eight women make a living by collecting bones, packing and supplying them to a local businessman in Ongulumbashe informal settlement in Okuryangava, Windhoek.
White bags filled with bones are seen stacked alongside Ongava Street in Okuryangava waiting to be weighed.
Nampa caught up with some of the women of the group on Saturday who collect the discarded bones.