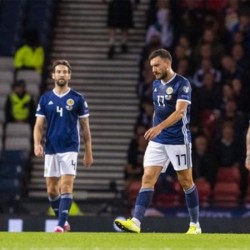 Kevin de Bruyne inspired Belgium to a brutal defeat of hapless Scotland to all but end hopes of reaching Euro 2020 via their qualification group.

Steve Clarke's side must now look to next year's play-offs as their best hope of ending a 22-year wait for an appearance at a major finals.

Victory made it six wins from six for Roberto Martinez's Group I leaders. 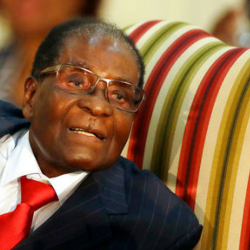 Mugabe died in Singapore, where he has often received medical treatment in recent years, a source with direct knowledge of the matter told Reuters.

“It is with utmost sadness that I announce the passing of Zimbabwe’s founding father and former president, Robert Mugabe,” the tweet said.

“[Mugabe] was an icon of liberation, a pan-Africanist who dedicated his life to the emancipation and empowerment of his people. 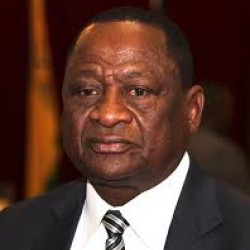 In light of reports of Government renting a house at Kombat that it uses as the local clinic, Minister of Health and Social Services (MoHSS), Dr Kalumbi Shangula, said there are plans to build a clinic for the Kombat community.
In an interview with Nampa here on Thursday, Shangula, without giving a date, said the clinic would be built at an already-identified site as soon as the MoHSS secures external funding to ease the State from the financial responsibility of the current rental costs.

SPA-FRANCORCHAMPS - Charles Leclerc dedicated his maiden Formula One victory at the Belgian Grand Prix on Sunday to his late friend, Anthoine Hubert on an emotional day at a sombre Spa-Francorchamps. 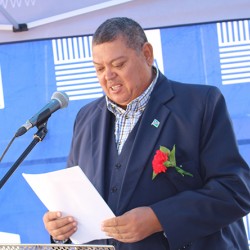