Chinese jailed for bribery want to be released on bail 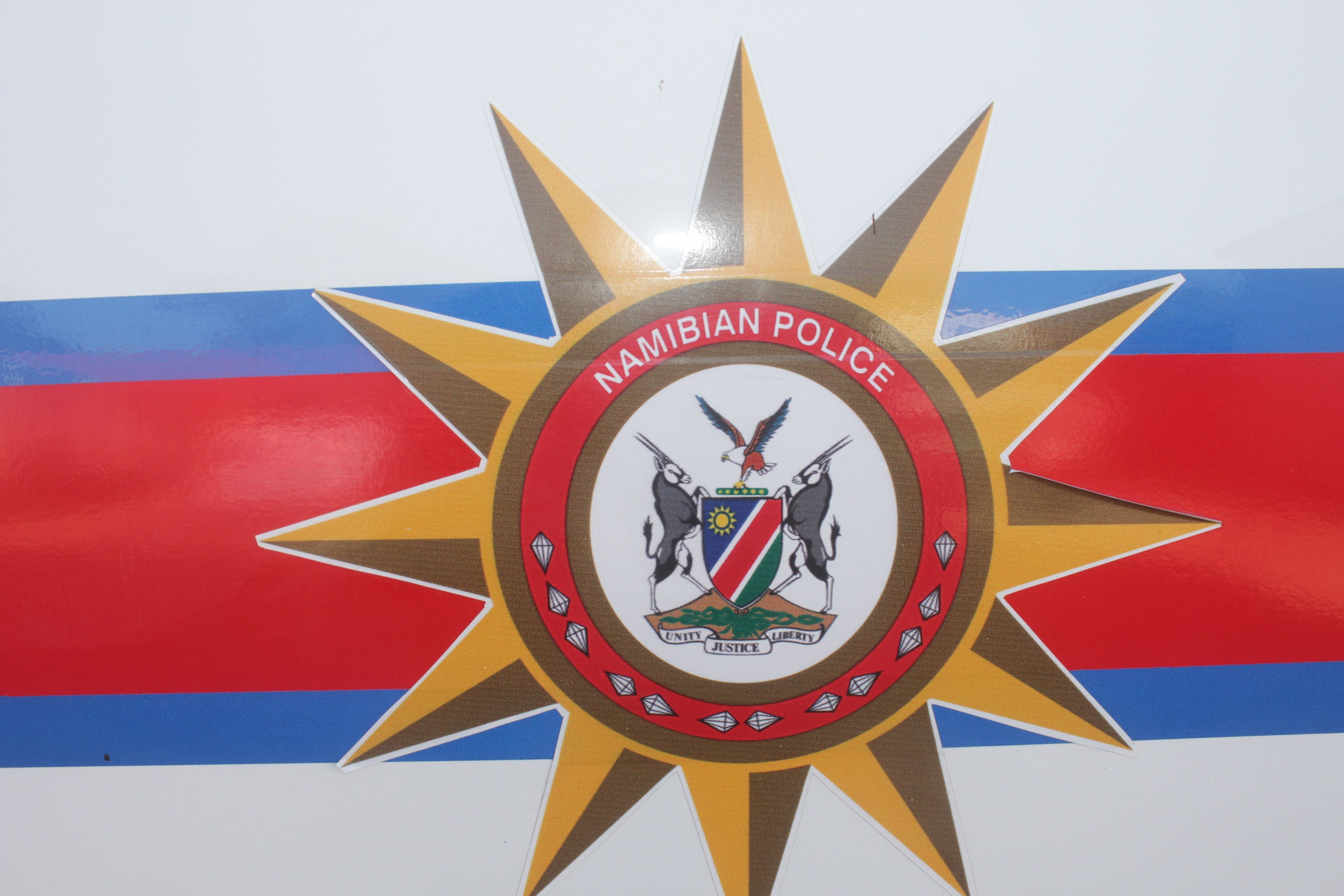 Two Chinese nationals who are each serving a direct prison sentence of 24 months for bribing a police officer to stop investigations into a criminal case during September 2018, want to be released on bail.
Xu Siyong, 55, and Yang Huaifen, 54, were each on 13 September 2018 sentenced by Windhoek Magistrate Vanessa Stanley to an effective two years imprisonment on a count of corruptly offering or giving gratification to an investigating police officer after the duo admitted guilt to the offense on 10 September 2018.
The two on Monday, through their privately-instructed defence lawyers of Louis Botes and Mbanga Siyomuinji, approached the High Court with an urgent application, asking the court to release them on bail while awaiting the outcome of an appeal application against their sentence, which is now pending in the same court.
In his submissions, Botes strongly asked Acting High Court Judge Ileni Velikoshi to release his client on bail because there is a possibility of success in their appeal against their two-year-prison sentence.
However, prosecution representative, State Advocate Felistas Shikerete-Vendura asked the court not to release the two men on bail because they are all flight risks and can easily run away from Namibia to their native country (China) or other countries in order to avoid serving their full sentences.
After listening to both submissions, Velikoshi said a ruling in the matter will be handed down on Thursday.
The two were sentenced without an option for a fine and their bail of N.dollars 30 000 each was also subsequently cancelled and forfeited to State coffers.
According to court documents, the two men wanted the police investigating officer to close investigations into an alleged N.dollars 1 million money laundering case against Yang.
Both men were employed as managers at the Chinese-owned construction company, New Era Investment, at the time of the bribery incident.
Xu and Yang are serving their prison sentences at the Windhoek Central Correctional Facility. NAMPA