A young woman was bumped to death by a taxi 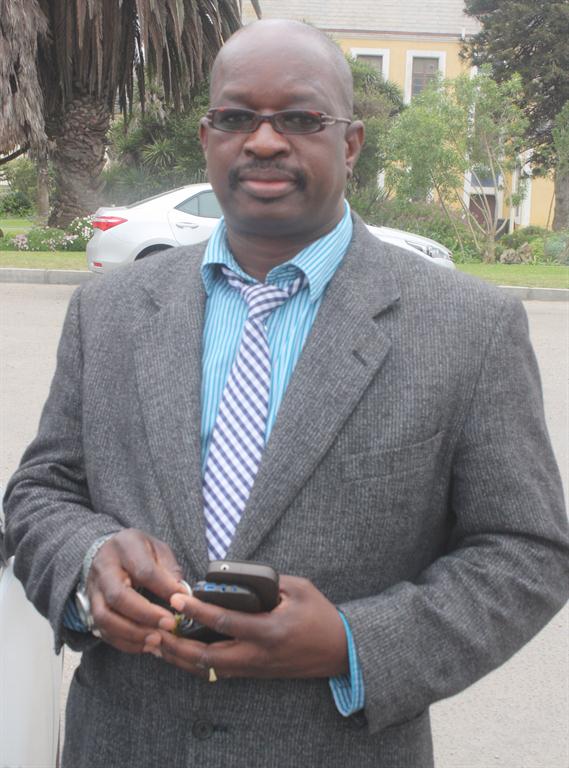 A young woman was bumped to death by a taxi while standing with her twin sister at a tuck shop in Mondesa on Thursday between 08h00 and 08h40.
Medona Geingos, 24, died on the spot.
A police incident report on Friday quoted Namibian Police Force Crime Investigations Coordinator for Erongo, Region Deputy Commissioner Erastus Iikuyu as saying the 29-year-old suspect does not have a driver’s license and the car, a Nissan Tiida, is also not roadworthy.
The police said the driver allegedly overtook another taxi (Nissan Note) on the left side of the road and hit that taxi as he (suspect) was turning right.
“The Tiida swerved off the road and hit the deceased, causing serious injuries, leading to her death.”
Iikuyu said the suspect was arrested and charged with culpable homicide, reckless and/or negligent driving as well as driving without a driver’s license.
The three occupants of the Nissan Note, including the driver, did not sustain any injuries.
The suspect is expected before court on Friday.
The next of kin were informed.
(NAMPA)