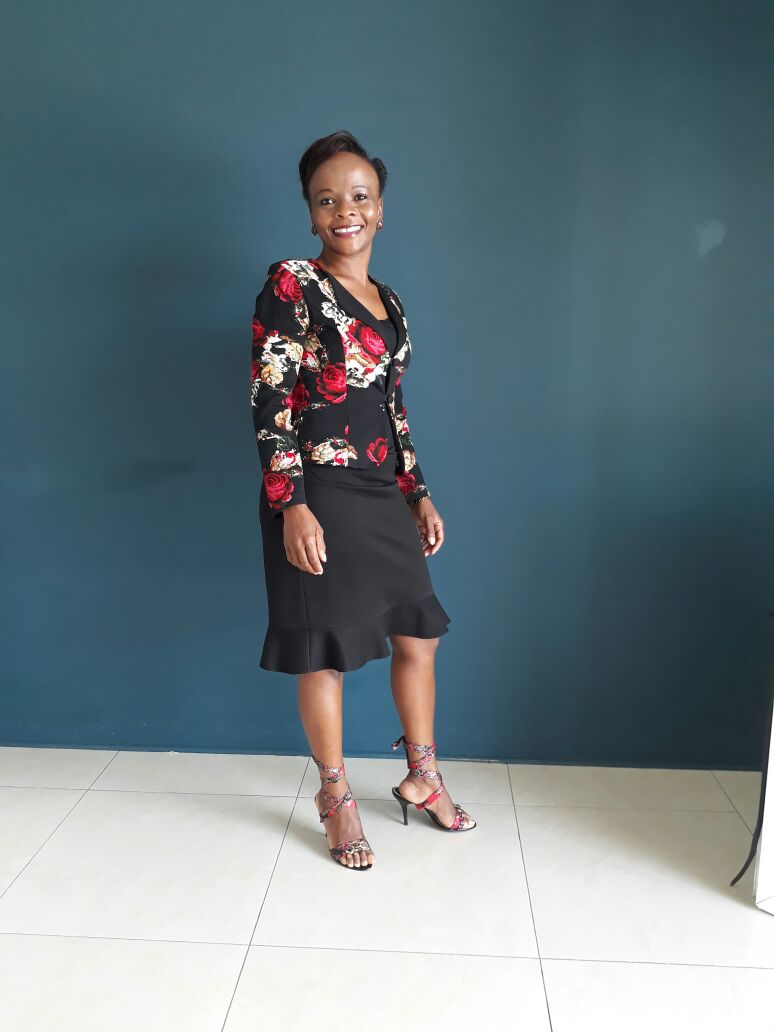 My career in media started on the 01 April 2009 at Radio Kanaal 7 where I was employed as an Assistant to the PRO and presenting part time at Oshiwambo station until 31 Dec'10.
I was later moved to Oshiwambo station as am Office Administrator, doing marketing and presenting part-time until 31Dec'14.
On 01 Jan'15 I was promoted as a manager for Oshiwambo station until 30 June 2016. Hard work, passion & persistence brought me far in life.
My interest is to encourage and speak hope in people who have given up on life... And those who wants to see the light after every dark cloud.