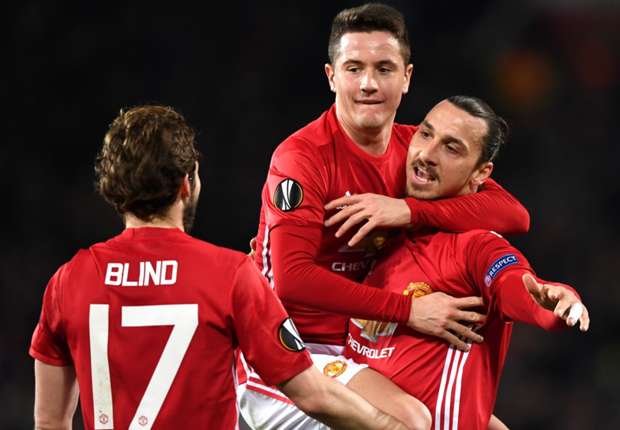 Manchester United reached a defensive milestone for the first time since the era of Sir Alex Ferguson after beating Saint-Etienne 3-0 in the Europa League on Thursday.

Jose Mourinho’s side kept their third consecutive European clean sheet for the first time since 2010, having previously kept out Zorya Luhansk and Feyenoord in the same competition.

Zlatan Ibrahimovic was the hero on the night, as he scored his first United hat-trick, and his third against Saint-Etienne over his entire career.