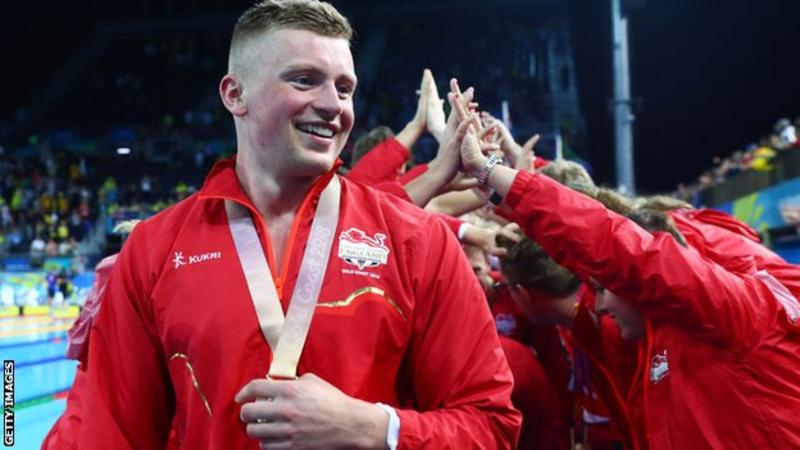 The 23-year-old Briton took the victory in 59.31 seconds, ahead of Japan's Yasuhiro Koseki.

Chloe Golding claimed bronze for Britain in the 200m breaststroke in two minutes 11.41 seconds in Canet.

Lucy Hope was fourth in the 50m backstroke in a time of 28.57 seconds.