Namibians in the mix as Super Rugby starts 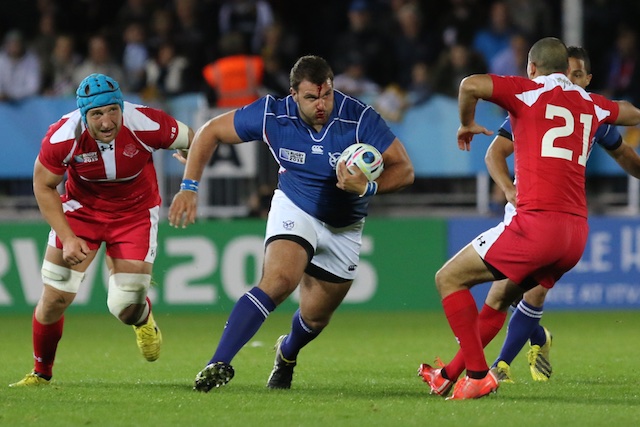 THE 2017 Super Rugby season gets underway this weekend with several Namibian internationals due to be in the mix in the opening round of matches.
Namibia's experienced fullback Chrysander Botha, who has won 41 caps for his country, joined the Southern Kings in November last year and has been included in their starting 15 against the Jaguares from Argentinian in Port Elizabeth on Saturday afternoon.

In an interview with SuperSport on Thursday, he said he has been impressed by the Kings' preparations for the new season.

“Since I arrived here in November everything has been done very well and I have been impressed with the level of preparation and we have worked really hard on our conditioning,” he said.

“It will be a tough game against the Jaguares, but we will go in well prepared and I feel that after the pre-season everything has been put in place and we are like a well-oiled machine,” he added.

Botha admitted that he was a bit nervous about facing the Jaguares, who are virtually an Argentinian national team.