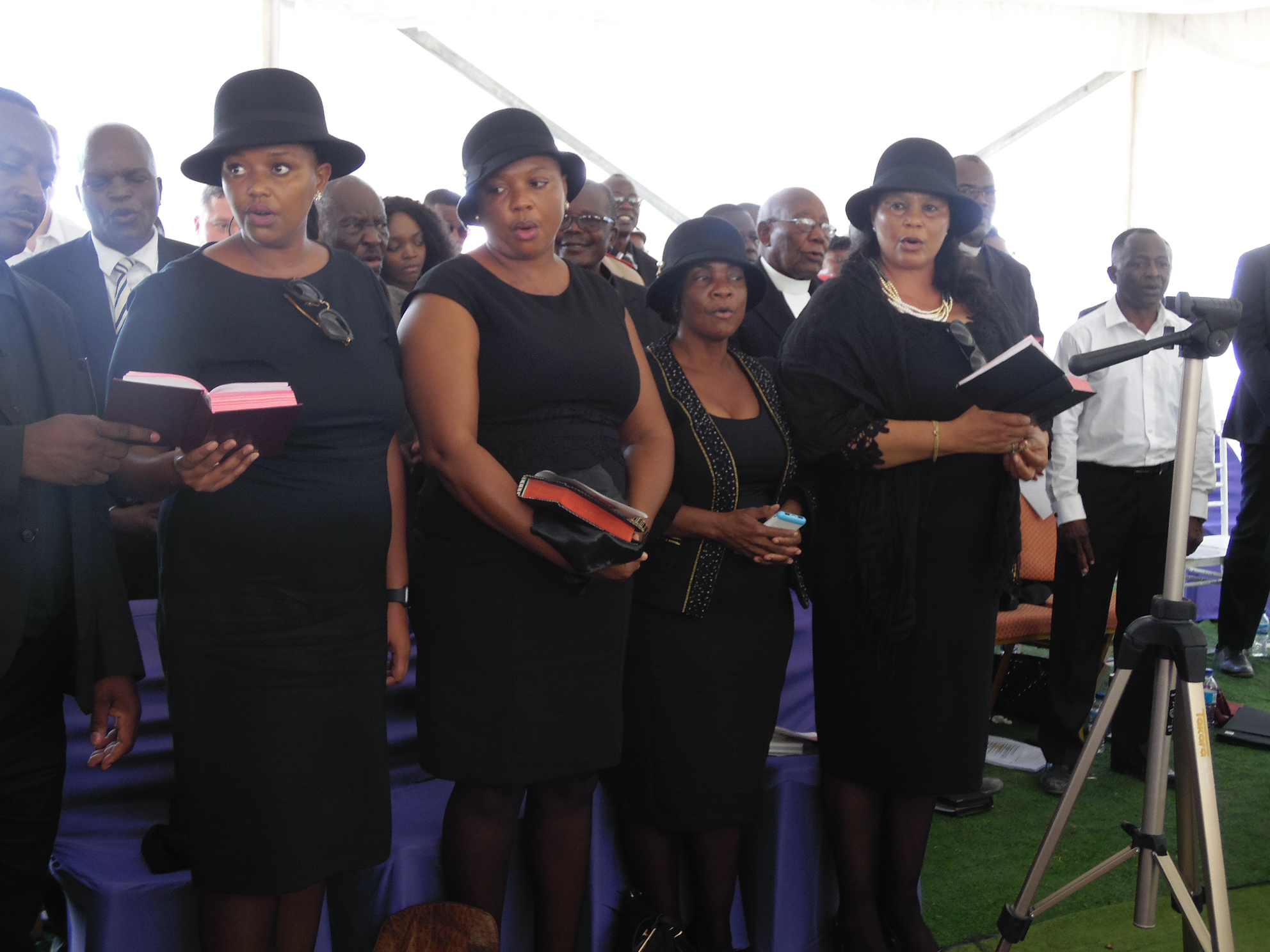 Governor of the Oshikoto Region, Henock Kankoshi says the nation needs leaders who are organised, mobilised, passionate, true fighters against injustice and who believe in resolving issues through dialogue.
Kankoshi said this whilst speaking during the royal memorial service held at Onamungundo village in the region in honour of the late Omukwaniilwa Immanuel Kauluma Elifas of Ondonga on Thursday.
Elifas, who has been on the throne of the Ondonga Traditional Authority (OTA) for the past 44 years, died on 26 March in the Onandjokwe Lutheran Hospital near Ondangwa at the age of 86.
He was also the chairperson of both the National Council of Traditional Leaders in Namibia and the Council of Eight Traditional Authorities in Northern Namibia.
“It is our hope that many leaders, young and old, will emulate his leadership style to be passionate, committed and deeply care about the welfare, rights and dignity of their subjects,” Kankoshi told the mourning gathering, adding that it is very sad that Elifas is no more.
He also described Elifas as an iconic leader, remarkable person, strong pillar, veteran of the liberation struggle and visionary leader who was respected by all in Ondonga, in the whole of Namibia and beyond the borders of the country.
Other speakers, including Chief Herman Iipumbu of Uukwambi, Senior Councillor Eino Shondili Amutenya of Ondonga, Chief Sam Kambazembi of the Kambazembi Royal House, Supreme Chief Tjinaani Maharero from the Maharero Traditional Authority and Kilus Nguvauva of the Mbanderu Traditional Authority, described Elifas as a unifier, humble leader and peace promoter.
Also speaking at the same occasion, Vice President Nangolo Mbumba called on the community of Ondonga to embrace the spirit of peace and unity in view of national unity demonstrated by other Namibians who flocked to the Ondonga Royal House at Onamungundo to pay tribute to the late king.
President Hage Geingob accorded Elifas a State funeral. The second memorial service in honour of Elifas is to be held on Friday, also at the royal house and he will be laid to rest at the nearby Olukonda royal cemetery on Saturday.