MVA spent over N.dollars 5 million on road safety campaigns in 2018/19 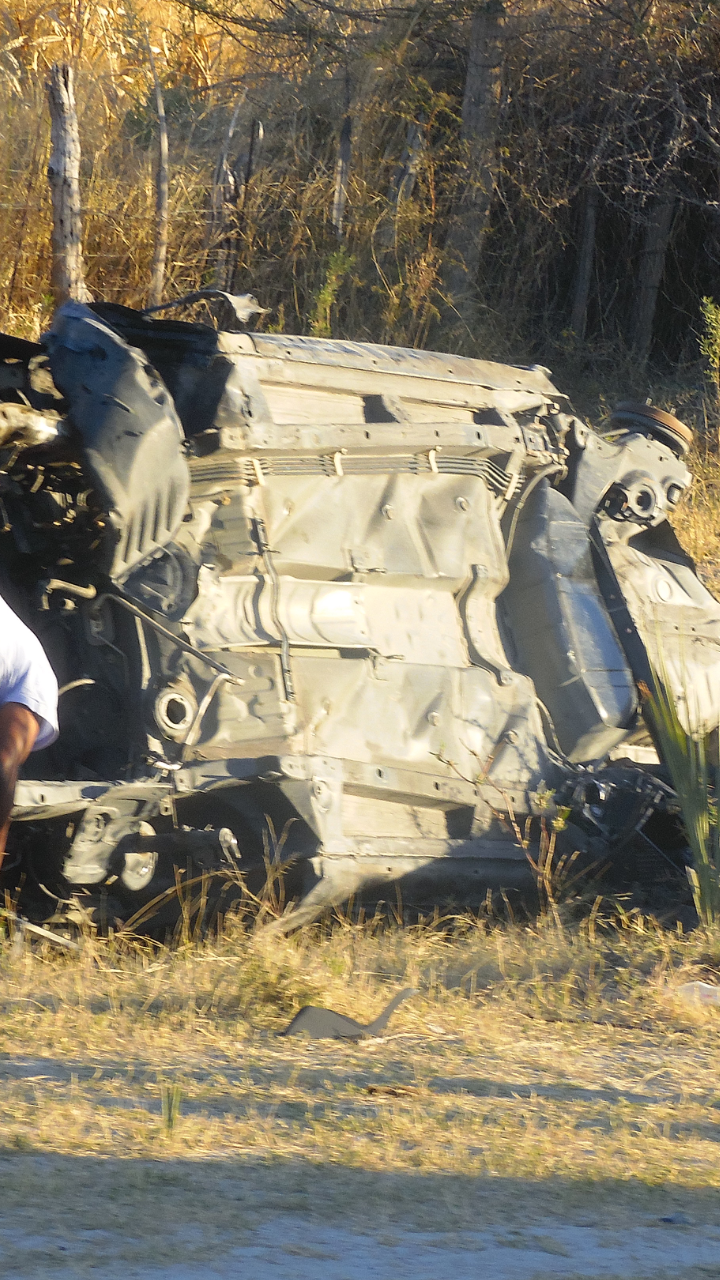 The Motor Vehicle Accident (MVA) Fund has spent N.dollars 5.5 million on road safety campaigns, its chief of corporate affairs Surihe Gaomas-Guchu has said.
Gaomas-Guchu in a recent interview with Nampa said the fund expended N.dollars 2.7 million in 2018 and N.dollars 2.8 million during 2019 for campaigns under the umbrella of its #DoTheRightThingAndSaveLives aimed to reduce the number of crashes, injuries and fatalities.
“The annual festive season road safety campaign which was conducted from 20 November 2019 to 15 January 2020 is one of the major highlights of road safety campaigns. Among the key initiatives conducted were various educational and informative road safety activities namely, increased law enforcement, emergency response capacity along the B1 and B2 routes and enhanced public passenger road safety through the Green Dot Campaign that targets both public passenger transport drivers and passengers at bus terminals,” she said.
Gaomas-Guchu added that road safety requires many resources and thus the availability of sufficient funds to carry out intensified campaigns poses a challenge, and hampers full implementation and making them run for a shorter period, often linked to public holidays, where there is increased number of traffic on the roads.
Road safety requires a multi-sectoral approach by all key stakeholders and it is evident that collaboration with road safety partners has improved over time, thereby ensuring greater harmonization of resources, she added.
“From a human behaviour point of view, compliance to existing road rules by road users and drivers requires concerted efforts and this will go a long way in stabilizing and then reducing the number of crashes and resultant injuries and fatalities,” Gaomas-Guchu said.
Campaigns are informed by crash data and are mostly undertaken along the B1 and B2 roads.
The MVA Fund crash statistics indicates that Khomas, Erongo, Otjozondjupa, Oshana and Oshikoto are the top five high crash regions. Based on this information, the fund initiates targeted interventions across the five high crash regions.
Gaomas-Guchu further said they believe they have created the desired awareness and that today, more road users are conscious of road safety and the role they play in being safe on the road.
“This is because the fund and its partners have undertaken and implemented various initiatives to ensure that the public is educated and constantly reminded of the importance of road safety, as well as to positively influence road user behaviour,” she said.
Gaomas-Guchu added that compared to 01 January to 07 June 2019, statistics for 2020 indicate a decline in crashes by 29 per cent, injuries by 28 per cent and fatalities by 33 per cent.
(NAMPA)