Nutshells & forecasts What was and what will be 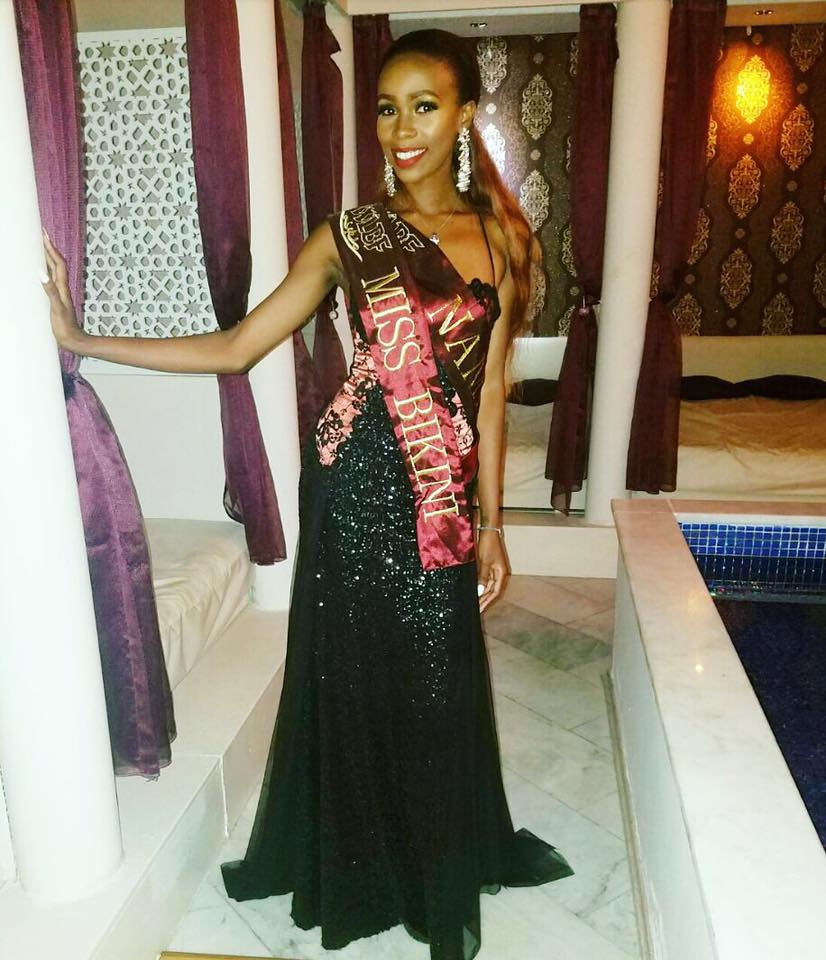 Some of the most exceptional moments of 2016 include Namibia being quite the international celebrity destination with David Tlale almost being a resident as the fashion focus programme ‘The Intern’ made its way to the land of the brave. Two lucky designers, Taati Sibolile and Deon Mathias were selected for the mentorship opportunity.
Other celebrities that made their way to Namibia include those that took part in the Jazz Festival. Letta Mbulu who for her age knows how to get down and saka, Caiohpus Semenya who was the crowd’s favourite, and Nathi Mankayi the hit-maker of Nomvula had the ladies to tears with his soulful voice and charms. The Jazz Festival was made even more special as it flew in Elisa Rodrigues all the way from Portugal and boy did she bring her all!
Of course everything can’t go perfectly at the time; otherwise there won’t be anything to be learned! Just as there were the international artists that came through and shone, there were those that did not. One of those that didn’t impress us was personality Bonang Matheba with her diva tendencies, who was supposed to make an appearance at the first-ever Windhoek Fashion Week (WFW). The showbiz queen decided to make a detour to the event as she came from the airport and went straight to her hotel room until it was time to go back home. The reason was because the initial hotel booking was not 5-star rated and the event organisers spend the whole night looking for her majesty’s preferred hotel. Shem.

Then there was Heavy K who wasn’t happy with the event promoters who invited him to perform at the Etenda Beer Festival in Ondangwa. Heavy K posted on his Facebook page, a post he later removed, saying he had been at the airport for a few hours and there was no sign of the promoters. The post also stated that the promoters phones went unanswered and he apologised to his fans as there was no way he would make it to the show on time. The artist later updated his status stating that regardless of whatever issues that arise he always puts his fans first and that his management have reached a deal with the organisers.
Along came the most anticipated event of the year which eventually got cancelled altogether. American R&B sensation R Kelly played with many people’s feelings with the postponement and eventual cancellation of his performance at the Windhoek Draft Live Music Festival as the Namibia Breweries withdrew from the event as sponsors.
In other news, there were Namibians who also made it big outside our borders and carried the Namibian flag high. The NAMA female artist of the year Chikune was crowned the Best Female Southern Africa at the AFRIMMA 2016 that was hosted in the USA. Sally Boss Madam walked away with the title Best Female Artist Southern Africa whilst The Dogg was awarded by Reel African for his exceptional work in the African entertainment industry and contribution to the African community at large. The smart cut paid off!
Milestones have also been reached in the fashion industry as we had Helena Ngaifiwa host the Abryanz Style and Fashion Awards in Kampala, Uganda, where Reinhard Mahali was awarded Stylist of the Year Southern Africa and Antonia Shinana, Female Fashionista of the Year.
Hip hop artist J Black represented Namibia and the entire southern Africa in the Africa Youth Hope Project (AYHP) an initiative of @Booponetime designed to unite creative youths in Africa and the diaspora doing awesomely in entertainment, e-learning, tourism, fashion and ICT. The rapper was part of the video of a historic song which features aspiring artists from all five regions in Africa as a mark of unity on a song titled ‘Together We Can’.
The year 2016 also saw many people pushed out of their comfort zones and they must be watched for in 2017. Some of the models who have pushed beyond their limits and have a promising 2017 include Linus Kwenani who has managed to keep his body intact and well-oiled to pull off a lace ‘jockey’ on the catwalk at the WFW. Other male models include Jean Claude Tjitamunisa and Jeremiah Jeremiah.
The female model to keep an eye on is Georgina Kanjeke. Georgina is not one of being in the limelight all the time but she is making a name for herself on the continent. She recently claimed the 2nd princess title at Miss Princess of the Globe 2016 in Bodrum, Turkey. She also won Miss Bikini Award. Go Foxy go!
The artists that will definitely be on fire next year include R&B star Jaleel. The hit-maker of uptown, downtown and Block Block recently released his album and there is so much hard work put in, on y’all have to step back a little. The young singer, if he maintains his composure will surely run the year 2017.
The Boss Madam also did some wonderful work this year including hitting the Trace Africa top ten channel one many times. Sally also has had collaborations with South African songbird Busiswa on the hit track and December track Bim Bim. Other female artists include Queen Oteezy and Deal Done Records songstress Doris who has done a tremendous job on her latest album.
Some names that popped up in the acting biz this year include Gift Uzera who has done a couple of blockbuster films, jack-of-all-trades Dice and the flawless on screen and in the theatre, Tjuna Kauapirura.
Killer Stars, a dancing group that hails from Ongwediva has proven themselves too many times this year that their skills can get anyone out of their chairs and on the dance floor. The group has managed to infiltrate the corporate world for gigs which many before them have failed at. With a house track out and a music video, 2017 can only be for bigger and greater things.