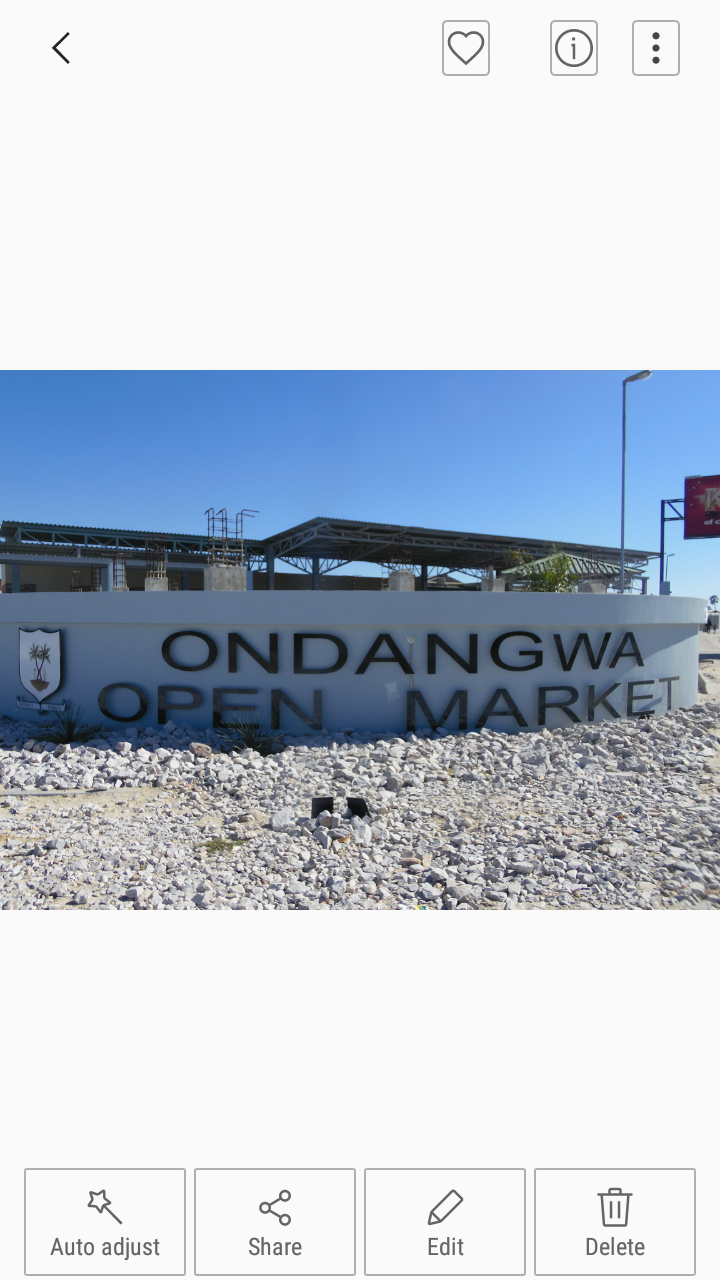 The first phase of the new open market under construction at Ondangwa has been completed, the town’s spokesperson, Petrina Shitalangaho has said.
Shitalangaho in an interview with Nampa on Tuesday said construction of the new open market started last year. The town council has budgeted N.dollars 15 million for the project.
“It will be constructed in two phases, with each phase costing N.dollars 7.5 million,” she said.
Ondangwa already has two open markets in the Ondjondjo and ABC areas, but Shitalangaho noted that the high demand for more space for informal trading prompted the council to consider the construction of the new open market.
Under phase one, 54 stalls were erected and council is in the process of sorting out the allocation of stalls, which is expected to be completed by the end of this month.
The first phase includes six food and beverage units, a printing unit, nine vending areas for raw meat, nine units for braai stands, one cooler room and 28 fruit and vegetable units.
The construction of the second phase will commence once funds become available.