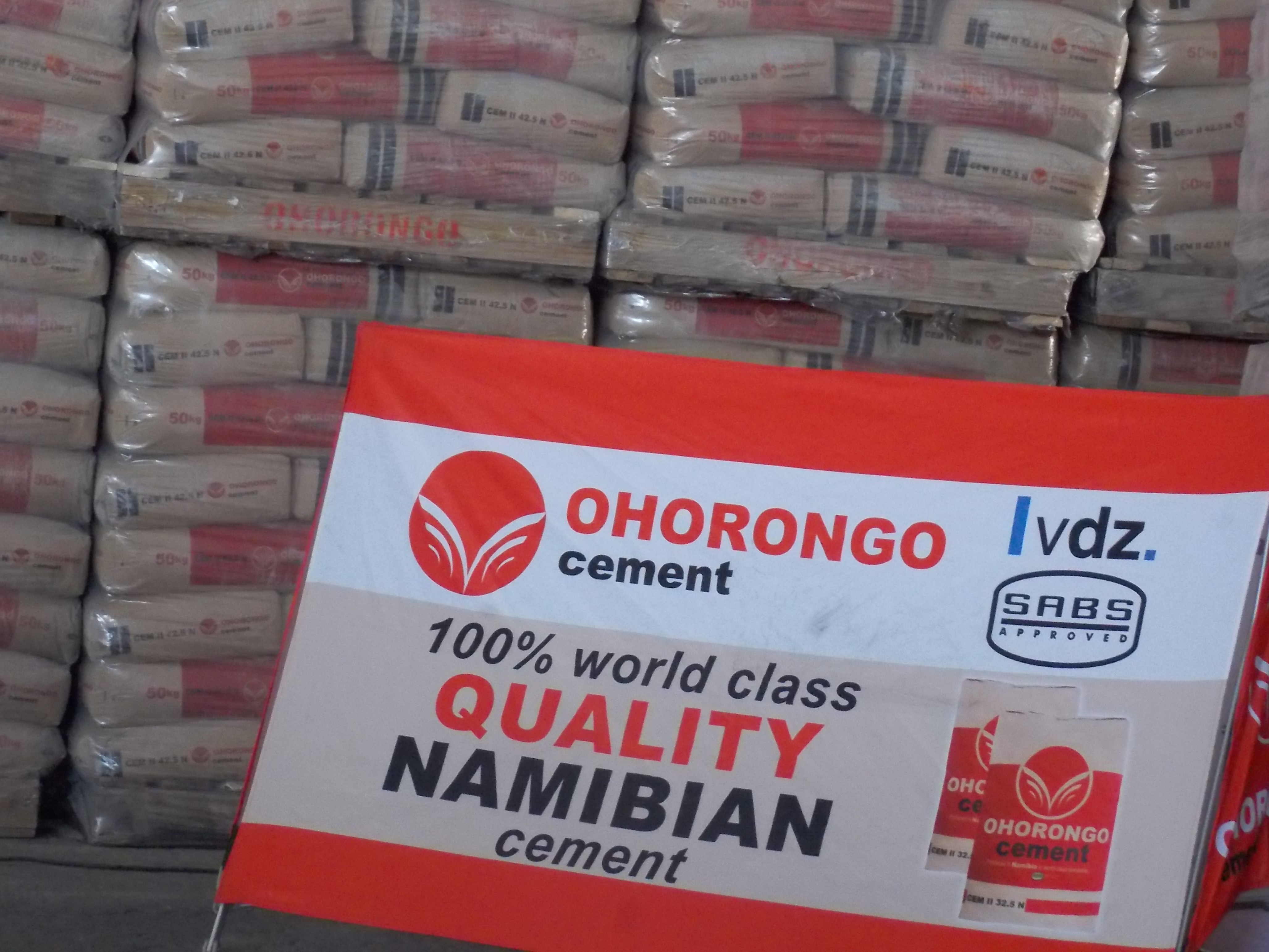 The Ondangwa members of the Shack Dwellers Federation of Namibia aim to eliminate shacks in their community as they grow the number of brick houses through the buy-a-brick campaign, among others.
Coordinator of the federation in Ondangwa, Penny Shikongo said this on Wednesday at a donation ceremony where the group received 40 bags of cement from the Ohorongo Cement, through the office of the Governor of Oshana Region.
“We aim for all our members to one day live in brick houses and do away with these shacks, and we are doing that one-brick at a time,” Shikongo said.
The coordinator expressed gratitude for the donation received on behalf of the group, adding that they would indeed put it to good use.
“We currently have 28 incomplete houses, which still need the cement we are receiving here today and we will ensure just that.”
The federation has built close to 200 houses in the town and aims to build more in the near future, as soon as land is made available to them.
Handing over the building material, Ohorongo Cement Ondangwa Depot Supervisor, Jerry Iyambo said the company’s Ohorongo Otavi Community Trust was established with the aim of assisting in the upliftment of communities, general growth and development of Namibia.
“Ohorongo Cement and two other partners made the decision to support the SDFN that are working towards the provision of community driven houses, as part of its corporate social responsibilities,” Iyambo explained.
Ondangwa Mayor, Paavo Amwele during the same event noted how the town council shares the same goal as the federation in uplifting people out of poverty, through the construction of affordable houses.
“The town council will definitely continue to commit itself to allocating additional affordable land, on which more low cost houses can be built for the people,” Amwele said.
(NAMPA)