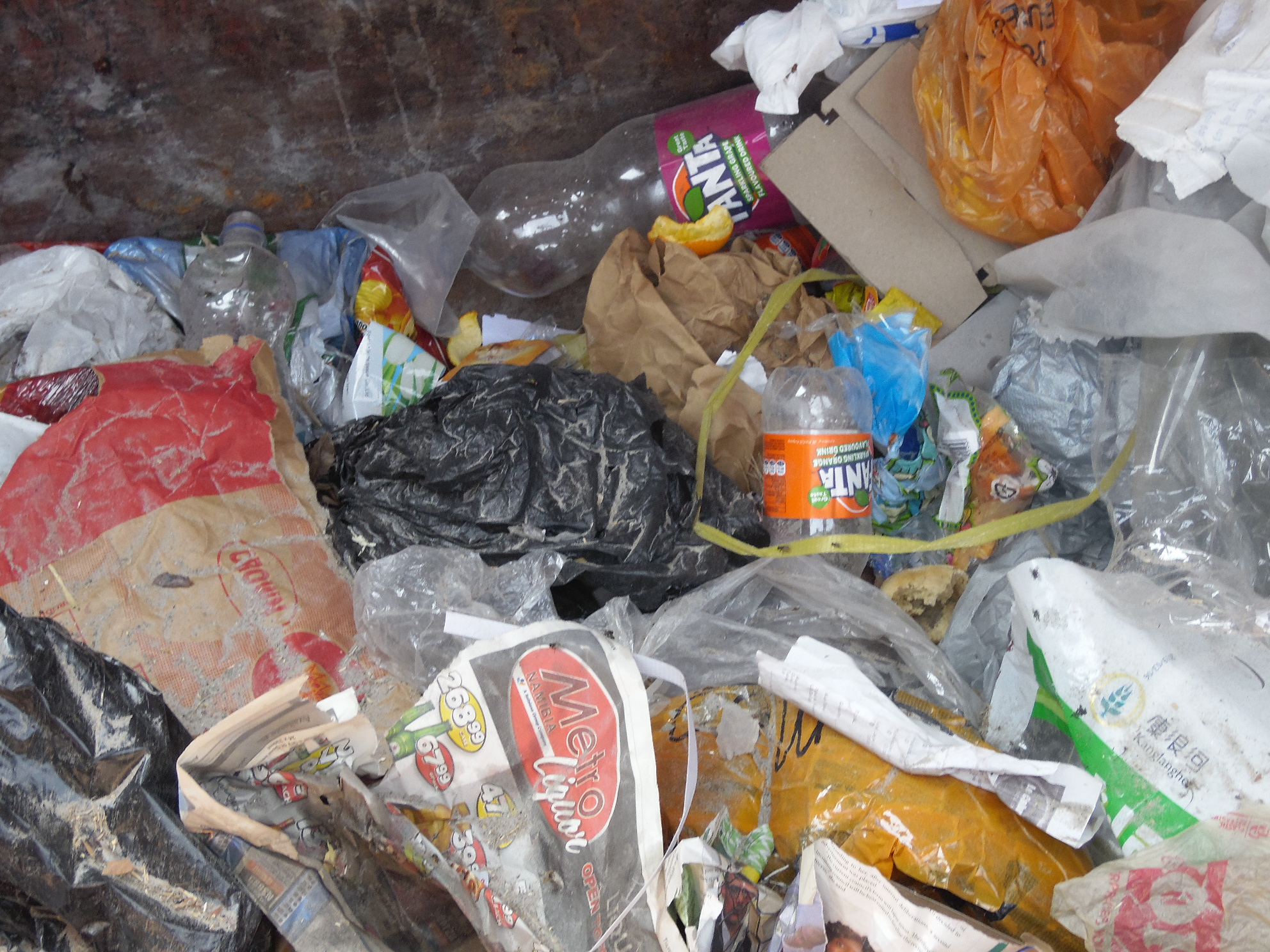 Ondangwa residents started their annual cleaning campaign on Monday, heeding President Hage Geingob’s call for Namibians to engage in an official cleaning operation on 21 September as from 2018.
The Ondangwa Town Council every year runs a cleaning competition among local schools and residents of the informal settlements to teach school children about tidiness and encourage daily cleaning and hygiene in all localities.
The winners of this year’s competition will be awarded this Friday, said the town’s chief executive officer, Ismael Namgongo, in an interview with Nampa here on Monday.
Ondangwa Mayor, Paavo Amwele kick-started the town’s 2019 cleaning campaign on Monday when he availed the use of three of his trucks for the removal of the gathered waste in and around Ondangwa.
Amwele also released some employees of his Huhu City business entity to form part of the cleaning campaign, which started at the town’s industrial area at Extension 21 alongside the Ondangwa-Oshikango main road.
“This place is where traditional homesteads were relocated from and as such, we start here with this year’s cleaning in order to remove pieces of bricks and other waste left over here after the demolition of buildings,” he told Nampa during the clean-up at Extension 21.
Amwele, when he joined the Ondangwa Town Council in 2016, offered his monthly allowances towards the town’s cleaning campaign during the 2016/17 financial year.
Namgongo commended the mayor for his initiative of donating his own trucks for the cleaning.
“This town was not viewed as clean before 2016, and only after his worship (Amwele) took the cleaning initiative seriously, our town was declared one of the clean towns in Namibia,” Namgongo elaborated.
He noted that Ondangwa in 2017 was the runner-up in the country’s clean town competition and finally declared the cleanest town in the country in 2019.
“Ondangwa is also one of 11 towns in the country issued with an environmental clearance certificate because our dumping site management is done as per the environment laws,” stated Namgongo.
(NAMPA)