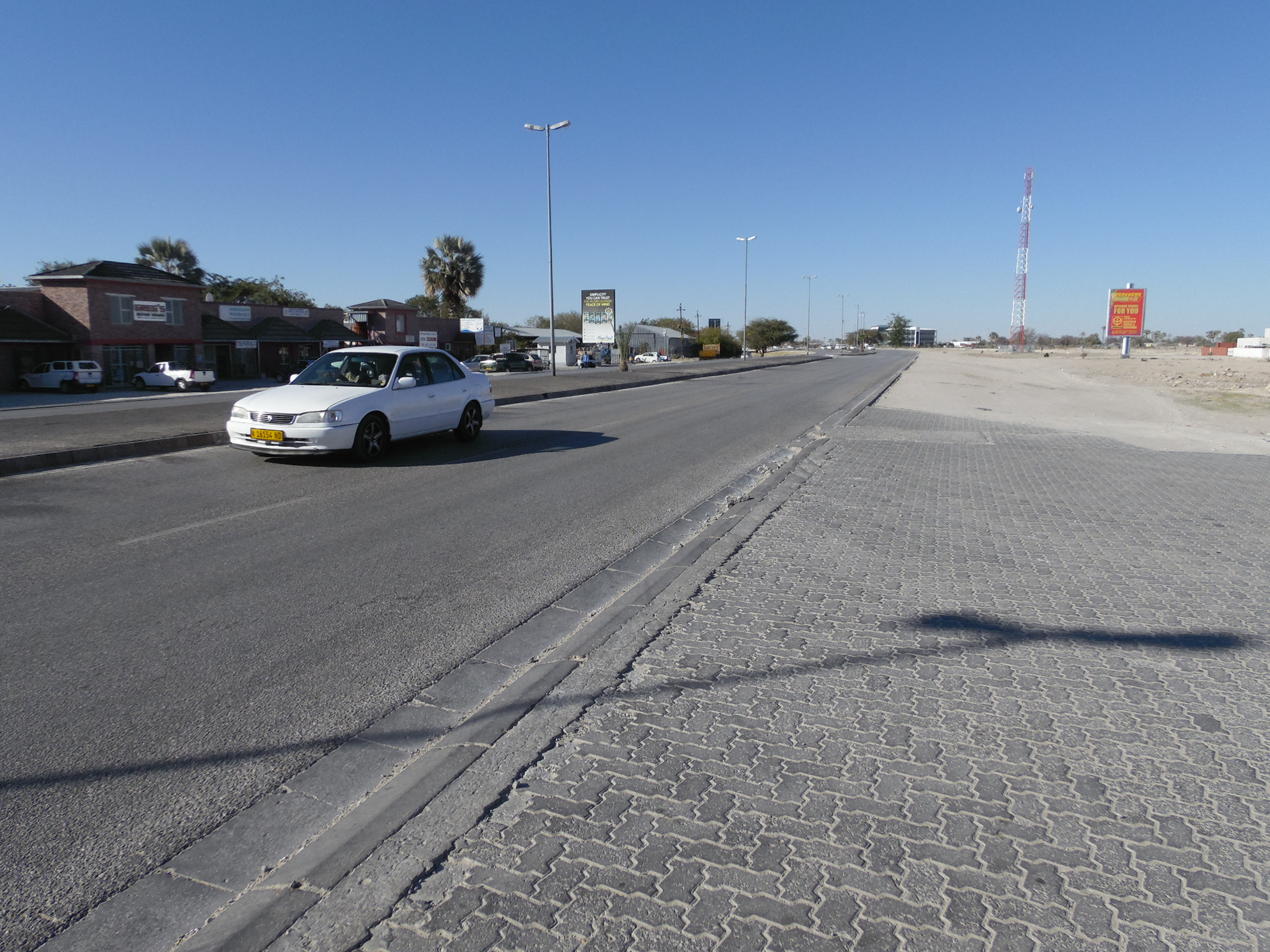 The Ongwediva Town Council has announced the temporary closure of a section of the Mandume Ndemufayo Street due to the upgrading of Ehenge Street to bitumen standard.
The temporary closure will take effect from the junction of the Select Service Station towards Spar Super Market from 20 June to 01 August this year.
Making the announcement here on Tuesday, spokesperson of the council, Jackson Muma advised the public to therefore use alternative roads during the period of closure.
The upgrading of Ehenge Street started in December last year and is to be completed in September this year, he said.
“The council has invested N.dollars 12.5 million in this project,” Muma stated, adding that traffic congestion in Mandume Ndemufayo Street will be eased once the upgrading of the Ehenge road is completed.
He explained that residents of the town currently suffer traffic congestion on the Mandume Ndemufayo Road, most especially during peak hours and the time of the Ongwediva Trade Fair.
Ehenge runs from Mweshipandeka and Zola Complex junction, through the New Reception residential area, Hifikepunye Pohamba Campus vicinity and joins Mandume Ndemufayo Road at the Eluwa Special School and Indongo Toyota T-junction.
(NAMPA)