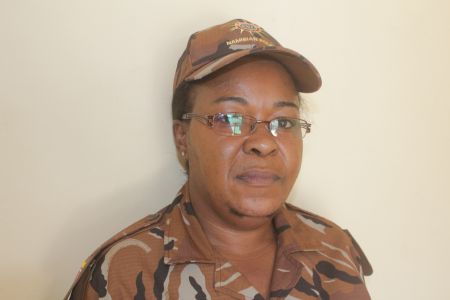 A 23-year-old woman was arrested on Monday after she allegedly dumped her newborn baby boy in a pit latrine at Okahandja.
Spokesperson of the Namibian Police Force (NamPol) in the Otjozondjupa Region, Maureen Mbeha told Nampa the woman faces charges of attempted murder and concealment of birth.
The suspect allegedly gave birth to the healthy baby boy and threw him into a pit latrine in the Oshetu No. 1 informal settlement in the Nau-Aib residential area in the early hours of Monday.
The baby was rescued by neighbours who heard him cry, said Mbeha.
The baby and his mother have both been admitted to the Okahandja State Hospital and are in a stable condition.
The woman is under police guard.
She is expected to appear in the Okahandja Magistrate's Court once she is discharged from the hospital.
Police investigations continue.
(NAMPA)